Advice for English Instructors in Japan: Words with a Different Meaning, Part I 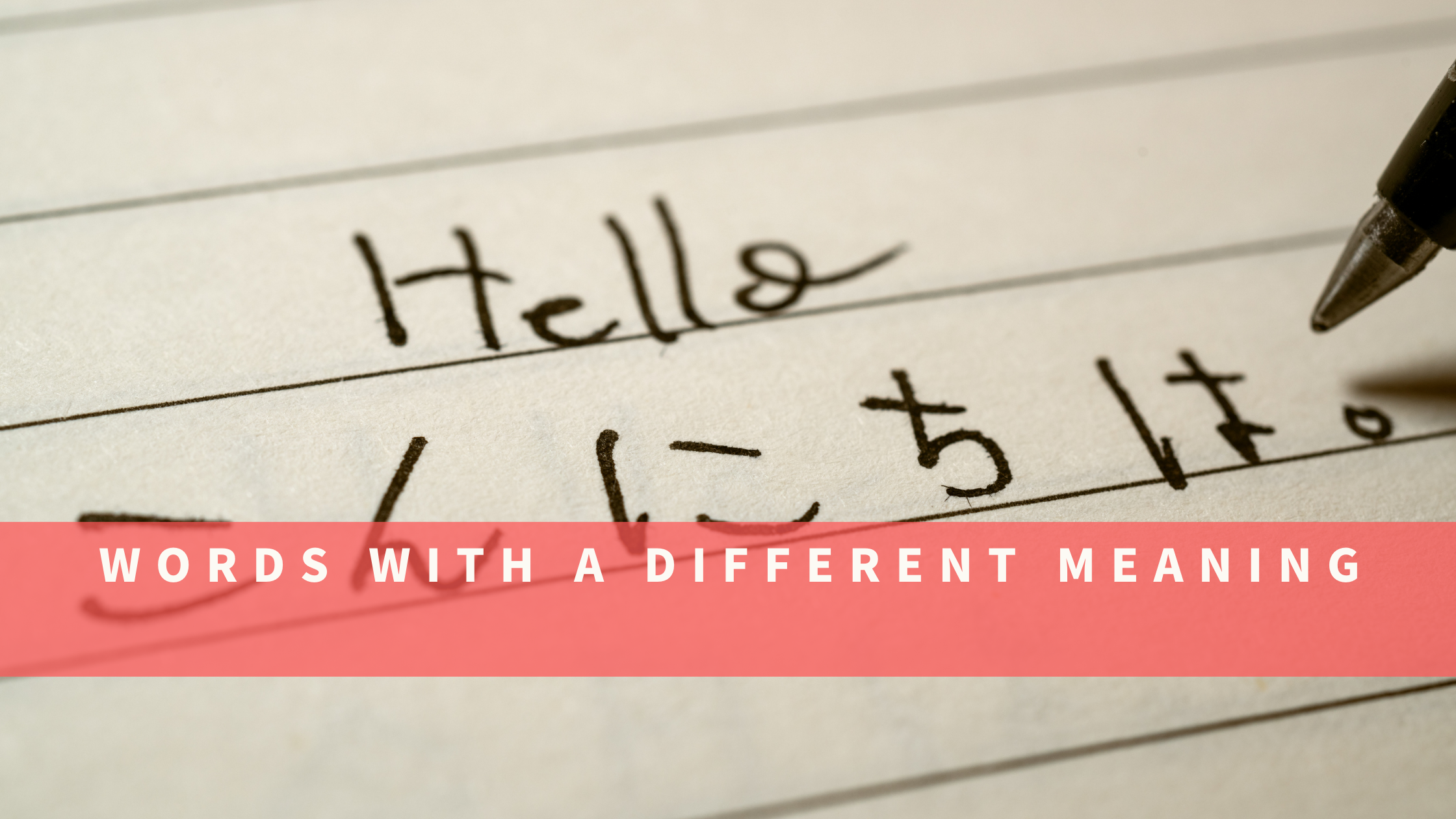 As every English teacher in Japan soon discovers, there’s actually quite a lot of English that has been subsumed into daily Japanese. This can be a boon for us, as having a decent number of words and expressions under a student’s belt from the get-go can both ease teaching difficulty as well as increase their confidence. Words like “computer”, “convenience store”, “shopping” appear very frequently in speaking, and in many cases foreign loanwords have supplanted their original Japanese terms entirely.

It won’t take long, though, for teachers to realise that not every word quite means the same thing as we might imagine. In today’s article, we’ll look at a couple words that have evolved their own unique usage in Japanese – something every eikaiwa English teacher should be aware of.

In Japan, “Challenge” is often encountered as a verb – with the meaning of “try to do something difficult”. It fills a role similar to how an English speaker may use “attempt”, “give __ a shot”, or “take on”. For example:

“This weekend, I will challenge to hike Mt. Fuji!”
“My friend decided to challenge the TOEIC test for the first time.”

This usage is very widespread in Japan, and many students are surprised to learn it can’t be used the same way in proper English. This is a word that causes many to commit one of the cardinal sins of eikaiwa teaching: adopting Japanglish as acceptable, or even using it yourself. Don’t do it – challenge yourself to correct your students whenever you see it!

For me, as an American, “Candy” is a broad word that covers everything from caramels and gummy bears, to king-size chocolate bars, peppermint patties, marshmallow bunnies, and pricey boutique chocolates. But here in Japan, candy has a much more narrow meaning; just hard candy and lollipops, essentially.

In Japan, the closest catchall word similar to my home country usage of “Candy” is probably “sweets”. This word is widely known in Japan, and pretty faithful to the English meaning; used to include other things Japanese keeps separate like chocolates, gummies, and marshmallows, but it also includes things that a native speaker of English would probably not consider candy – like danishes, cupcakes, and cookies. Another oddity is that “Candy” is often also the shortened form of “Ice Candy”, which is what I’d call a popsicle!

The Japanese, especially women, are crazy about sweets in general so this can make for an entertaining teaching point with some students.

See you in the next article – and good luck with your lessons! 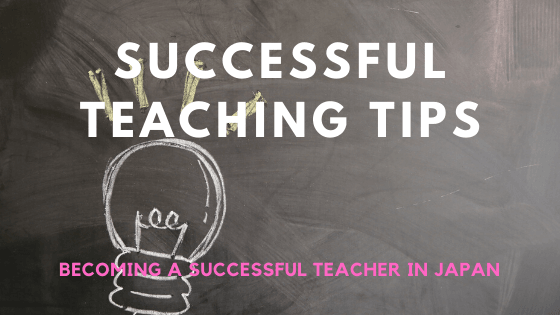